FREE SHIPPING ON ALL ORDERS!*

This work was born in a Secret Garden... 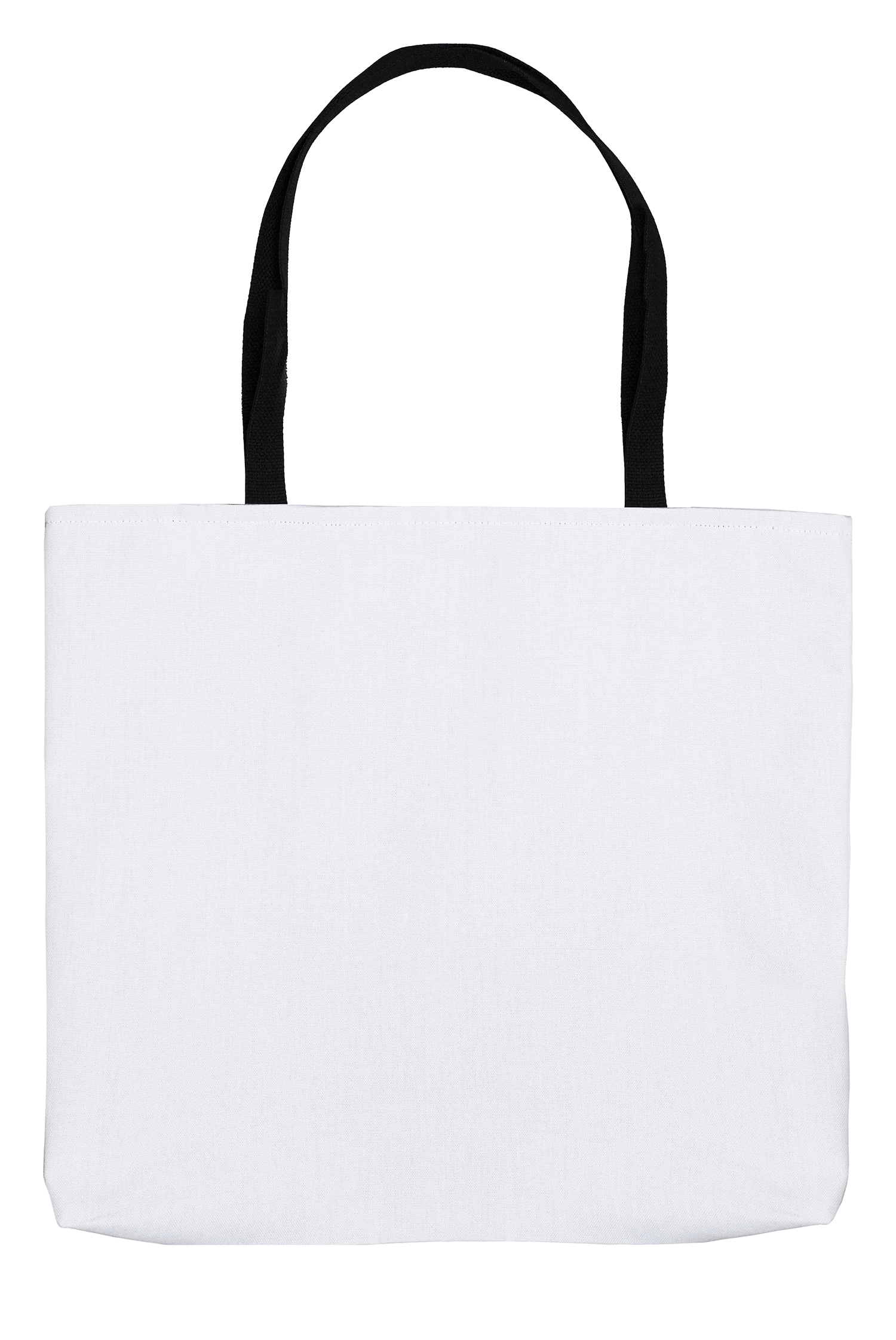 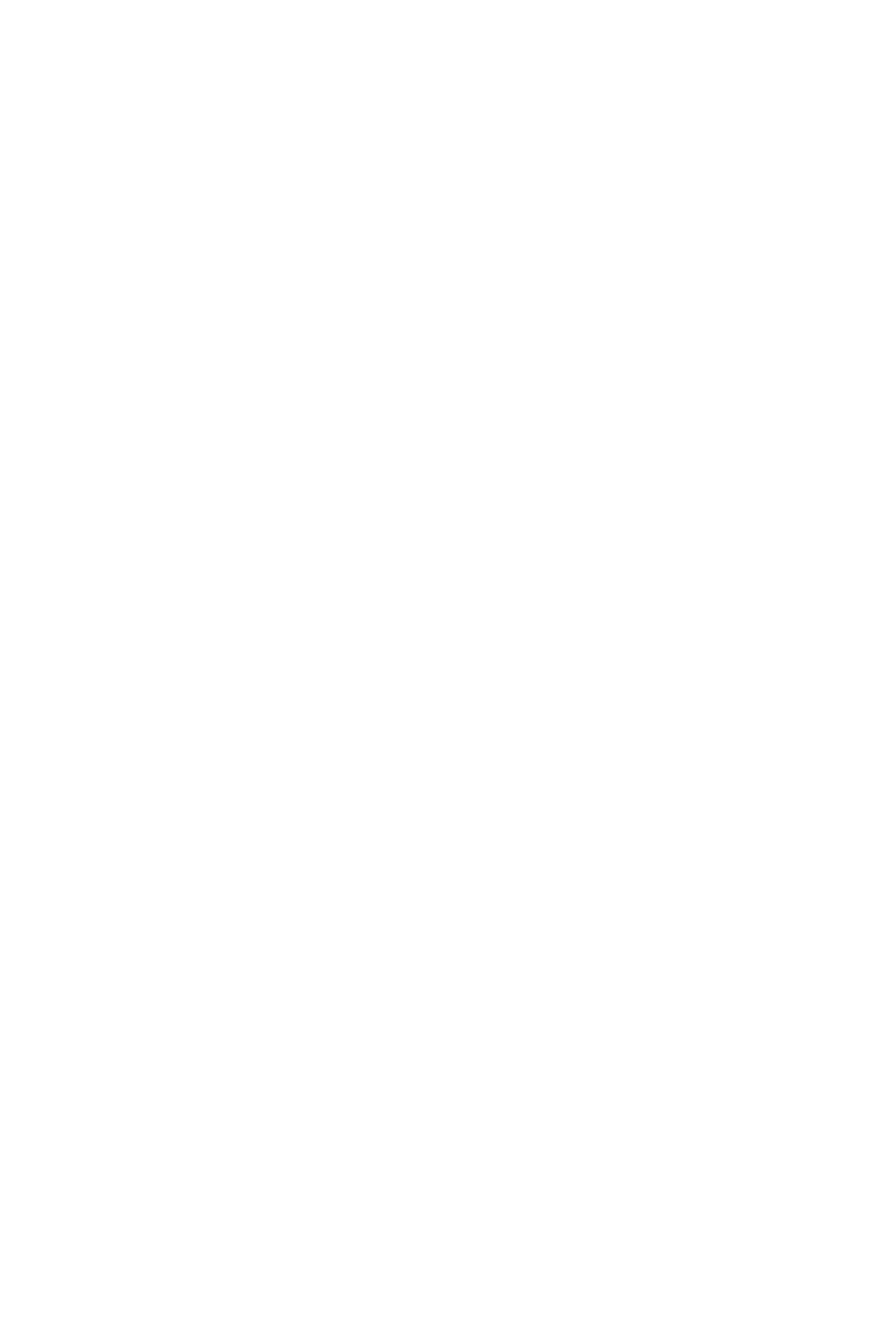 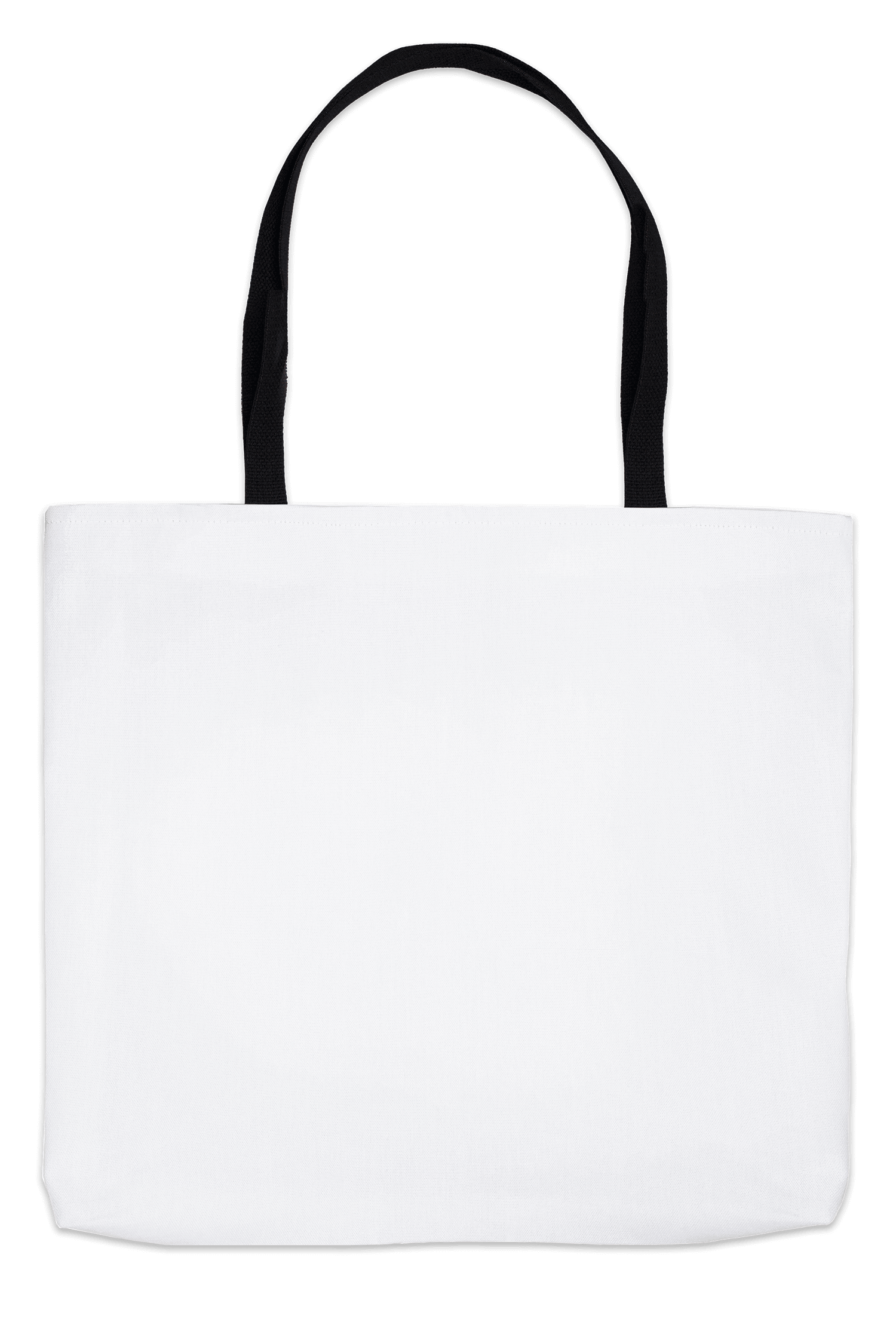 In a Secret Garden

Inspired by my very earliest impression of art, the epic rose mural on the Rose Cafe in Venice, Ca. when I was just a baby, I decided to photograph the flowers in the garden I was convalescing in.

This series, entitled Three Poppies, includes a California Poppy, a Matilija Poppy and a Bread Seed Poppy and evokes a story of sickness and healing that hearkens back to the place of my birth.

Born and raised in Los Angeles and Ojai, from the wild Venice Beach of the late 70s and 80s, I love the ocean and the mountains, roller skating and giant colorful murals. These are my inspiration and my origins. Yet, forever, people said, you don't seem like you are from LA. You should move to New York. And it's a little bit true. I'm inspired by Warhol and Mapplethorpe in my visual art and I am compared to Patti Smith in my music.

Stark, black and white, high contrast, minimalist, intellectual. And yet still, not quite New York either.

So I find myself in the middle and on the mountain, far out and yet plugged in. A place of contrasts and contradictions. A fusion of the places that created me and also utterly it's own.

The presence of this badge signifies that this business has officially registered with the Art Storefronts Organization and has an established track record of selling art.

It also means that buyers can trust that they are buying from a legitimate business. Art sellers that conduct fraudulent activity or that receive numerous complaints from buyers will have this badge revoked. If you would like to file a complaint about this seller, please do so here.

This website provides a secure checkout with SSL encryption.

Your cart is currently empty.

This is only visible to you because you are logged in and are authorized to manage this website. This message is not visible to other website visitors.

The above preview shows how to use the live preview on this website. The image displayed is just an example, and is not available for sale.

This means you can use the camera on your phone or tablet and superimpose any piece of art onto a wall inside of your home or business.

To use this feature, Just look for the "Live Preview AR" button when viewing any piece of art on this website!

Below, select which favorite lists you would like to save this product into.

Enter your email below and we'll email you a 20% OFF Coupon right now!

This offer is valid for NEW CUSTOMERS only!